What is Tisha b'Av? 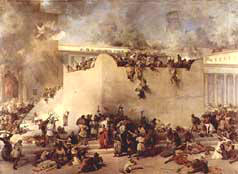 What is Tisha b'Av? The saddest day of the Jewish calendar, the ninth day of the Hebrew month called Av, marks the greatest calamities our people have suffered.

It all connects to the first Tisha b'Av in the desert. After the sin of the Golden Calf, Hashem saw that in in order to regain our spiritual strength, we needed a ﻿physical channel﻿ to bring us close again.

He told us how to build the Mishkan and later, the Beis HaMikdash, the Holy Temple in Jerusalem. Hashem then dwelled among us via these direct channels for a total of over 1250 years. However, because we forgot our holy purpose, His presence left and both Holy Temples were destroyed on Tisha B'Av, the 9th of the Jewish month of Av.

See how our kosher diet helps us to maintain the blessings once accessed by our lost Temple....

The Loss We Cannot Fathom

We cannot imagine the the magnitude of this loss, but at this time of year we try by taking on the Jewish laws of mourning. For instance, since we can no longer offer sacrifices, we do not eat meat during the days prior to Tisha b'Av. These practices diminish distractions that bring us pleasure and allow us to focus on our purpose as a People. That purpose, to bring Hashem's presence into the world is severely inhibited by the Destruction of our Holy Temple.

Two thousand years ago the Second Beis HaMikdash was destroyed and until today we mourn its loss and the level of intimate closeness to the King of the Universe the Temple afforded us. Hashem still yearns for us to connect with Him, through our prayer and mitzvos and our kosher diet, which affords us a direct channel with which to connect to our Father, our King.

The customs and laws of these nine days include a limited diet, that restricts indulgences as is befitting of one in mourning. You will find appropriate recipes and menu for the Nine Days on The Kosher Channel here. For more resources on the observance of Tisha b'Av and the preceeding weeks and days:

The story is told that when Napoleon saw Jews mourning on Tisha B'Av, he was so deeply impressed that he said, "A people that can mourn for a building that was destroyed over 1,500 years ago must be eternal".

Meatless recipe ideas for the 9 Days before Tisha b'Av: 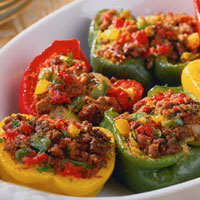 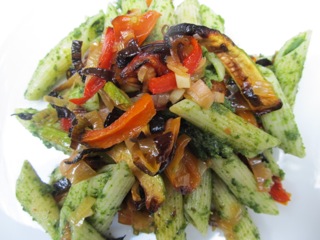 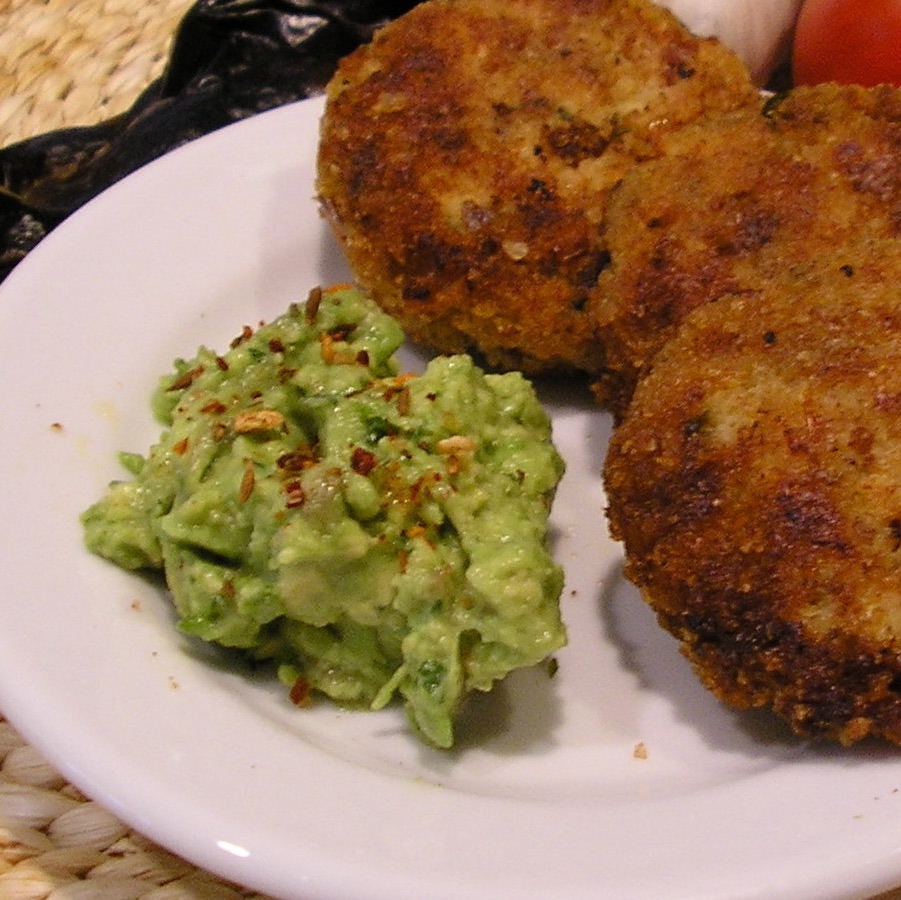