The Kosher Channel Original Kosher Cooking Videos for you:  The Queen in the Kitchen ~ Cooking for The King 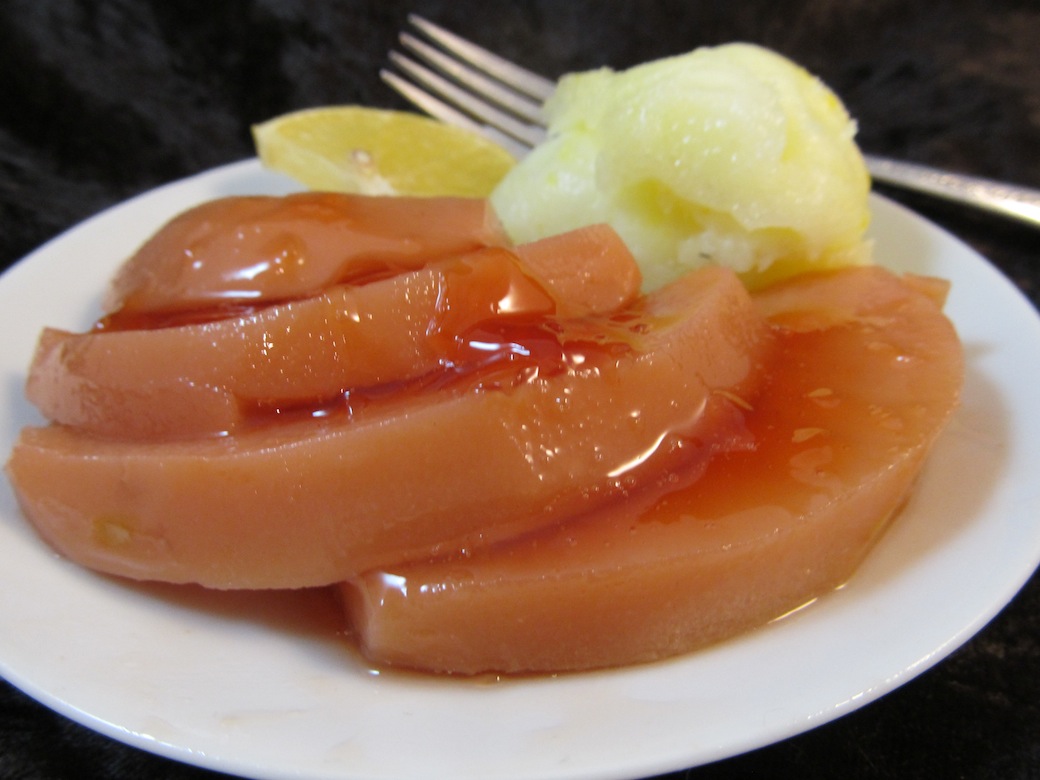 If love had a taste, I am sure it would be quince. Never tried it? Here's your chance... in this kosher cooking video on how to choose, cut and cook the lovely quince. 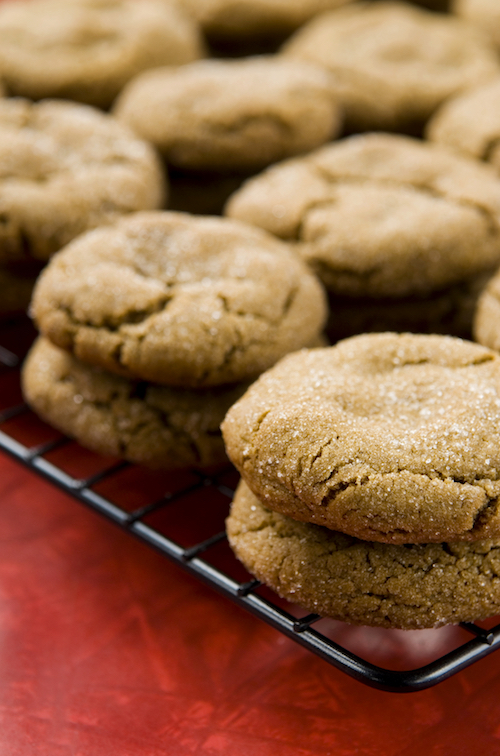 Gingerdoodles! ~  I like to call these "Snickerdoodle's Spicy Cousin." Some say these are addicting, but that's ok, ginger has a storehouse of healthy healing attributes. They're margarine/butter free, too. What's not to like about that? 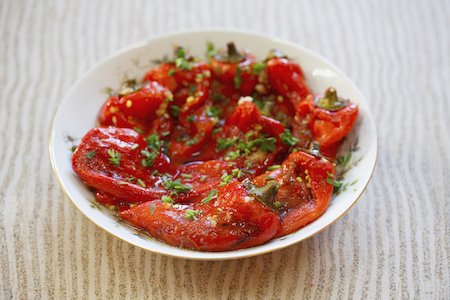 Roasted Bell Pepper Salad with Cumin~another how to video, this one shows you exactly how to  roast bell peppers in the oven. Then you'll learn how to prepare a sumptuous Syrian Bell Pepper Salad. It's easier than you think.

What' so fabulous about fennel?~  Rambam touts fennel as a slimming agent and preserver of youth. Fennel opens up a whole new arena of healthful cooking opportunity. 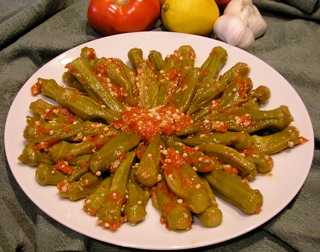 Too often sidelined as a slippery southern staple but okra is known as "bamia" in almost every Mediterranean country. This is a classic Middle Eastern okra recipe that can make an okra lover out of the staunchest objector. 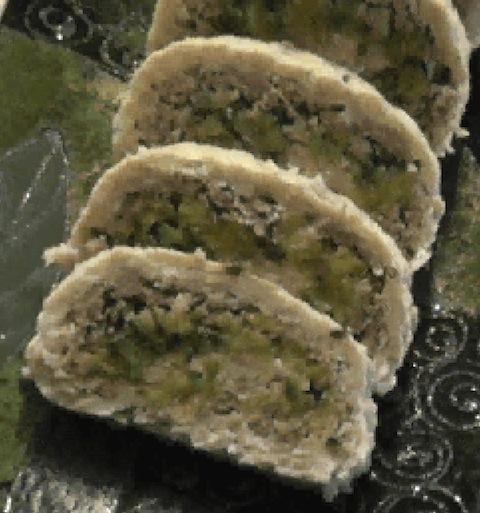 Another way to take something from mundane to majestic: Meat Roulade ~ with turkey, beef and a surprisingly good filling 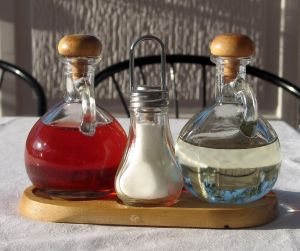 Like these cooking videos? Book Renee for a live cooking demo in your community, more about that... 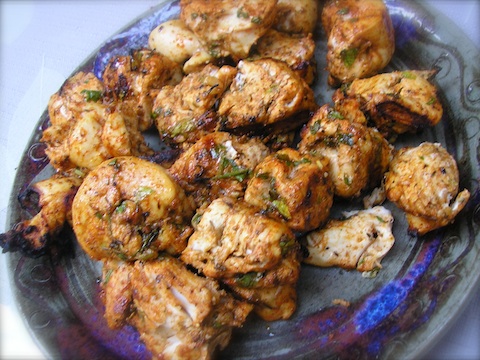 Jewish Holiday recipe: Kosher Meat Roulade with parsley apricot filling sounds fussy, but even a novice cook will find this elegant meat recipe easy to accomplish. The roulade technique made simple with these step-by-step instructions.

All written material on thekosherchannel.com
and Cooking For The King
protected by copyright 2007-2019
Please contact me to obtain permission to reproduce any material.