Often called sesame butter or paste, the product of toasted ground sesame seeds came to Israel via ancient Persia where it bore the title of “ardeh,” or “holy food.” As per its nobility, sesame and its products like oil and tahini remained the domain of aristocracy for centuries and its popularity spread throughout India, Africa, the Middle East and Asia. So precious, ancient Assyria is said to have negotiated prices in sesame seeds as well as silver.

The ancient Greeks used sesame as food as well as in the production of medicine. Hippocrates is said to have praised sesame for its high nutritional value

India’s traditional medicine classifies the sesame seed as ‘sattvic’ or pure because it nourishes and builds the body, mind & soul. Asian legends laud sesame seeds as a symbol of immortality.

In more recent history, Turkish aviators of World War II were known to have superior physical and mental capabilities than their counterparts of other nations. Investigators pointed to a daily diet which invariably included tahini as their probable source of stamina and concentration!

With such an auspicious beginning, we can now appreciate its wide availability nowadays and the wonderful health benefits Hashem provides us when we take advantage of His gift, sesame tahini. 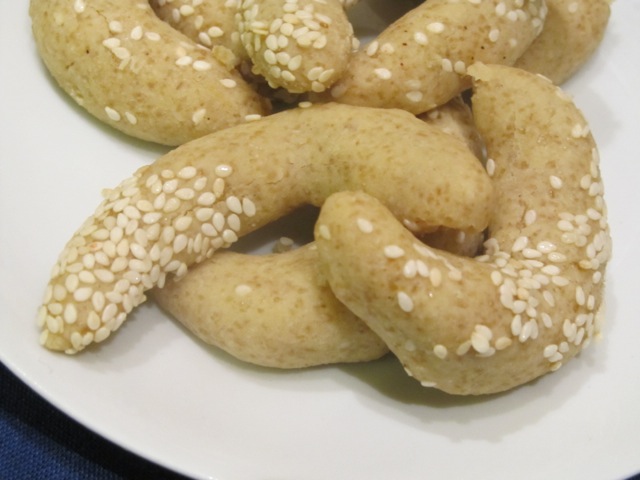 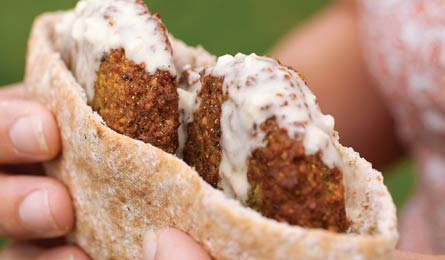 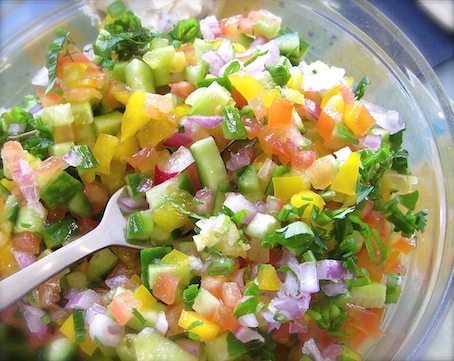 Israeli Salad for a touch of the Holy Land 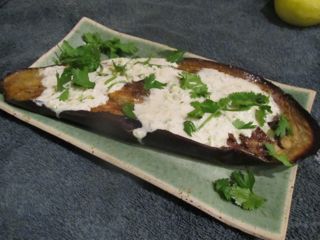